According to various media reports, Liverpool have completed the signing of Darwin Nunez from Benfica.

The youngster is expected to join Liverpool’s star-studded squad next season. 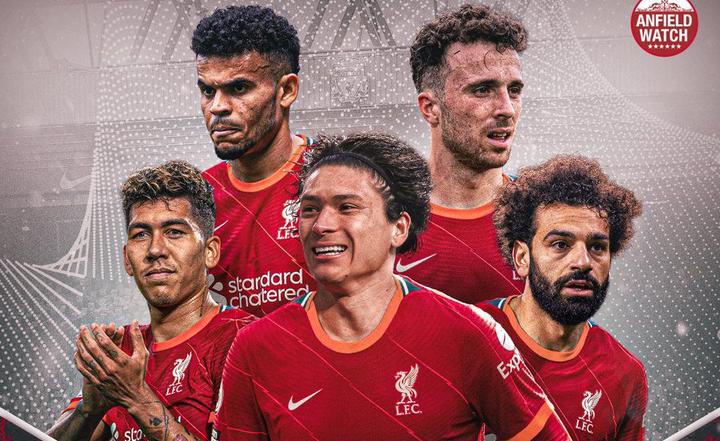 In this article, we take a look at how the Red could line up next season. Check it out below:

To accommodate the youngster, Jurgen Klopp might have to stop using his favorite 4-3-3 formation and adopt the 4-4-2 formation.

Alisson is expected to keep his place in the goal with Virgil Van Dijk, Ibrahima Konate, Trent Alexander-Arnold and Tsimikas offering defensive support.

Thiago Alcantara and Fabinho should be the two midfielders in this system as Mo Salah and Luis Diaz will be drafted to the wing-back role. 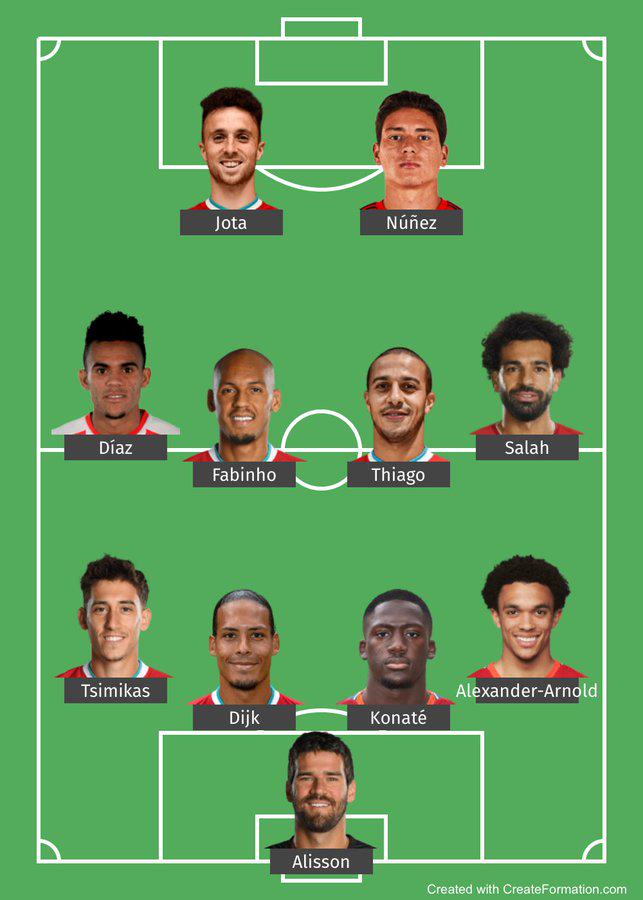 This lineup will be very useful against low-block teams. Also, it could help them dominate a lot of teams in the Champions League next season.

8 Famous Footballers Who Played For Both Barcelona And Manchester United

8 Top Barcelona Players Who Are Likely To Leave Before Preseason

5 High Profile Players Who Have Announced Their Retirement In 2022