Real Madrid and Manchester City had a crunch encounter last season in the champions league semi-final.

Real Madrid eventually won after an impressive comeback. There is a possibility that both teams will meet again in the champions league next season and we at URBANNEWSGH have taken our time compile the possible lineup of the two team.

Below are Real Madrid and Manchester City’s strongest lineup if they meet again in the champions league next season.

CHECK THIS:  Check Out The Fastest Football Player In History And His Stats (+Photos)

The midfield partnership of Kroos, Casemiro, and Modric was quite impressive in their last encounter with Manchester City. 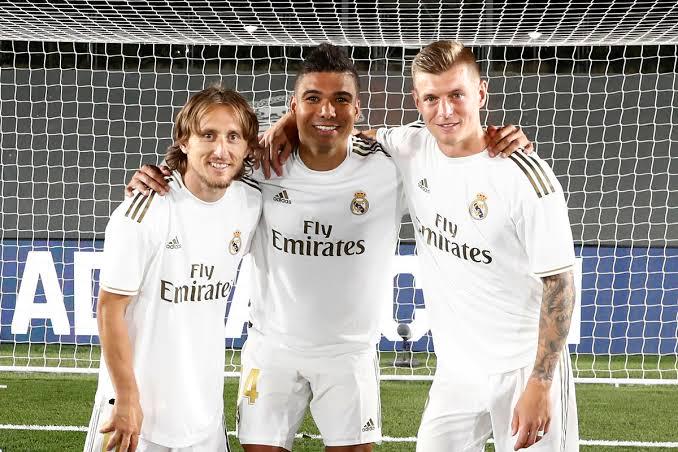 The three players will have their place in the starting lineup. Casemiro will start as a defensive midfielder while Modric and Kroos will start as central midfielders on both sides of the pitch

CHECK THIS:  Top 3 Best Goal Keepers In The World Based On Current Form

Benzema was simply a revelation for Real Madrid in last season’s encounter with Manchester City. 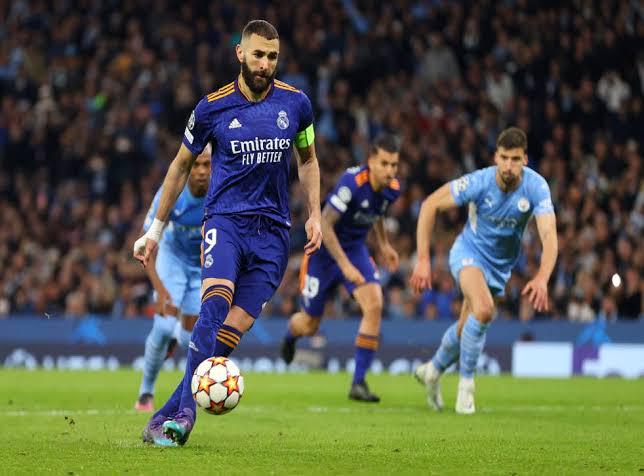 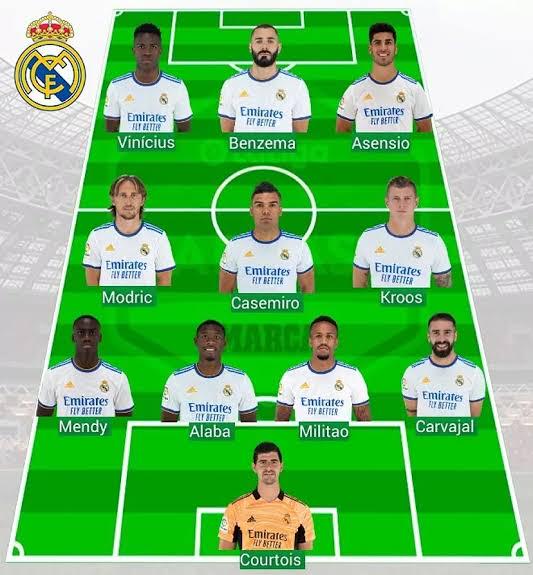 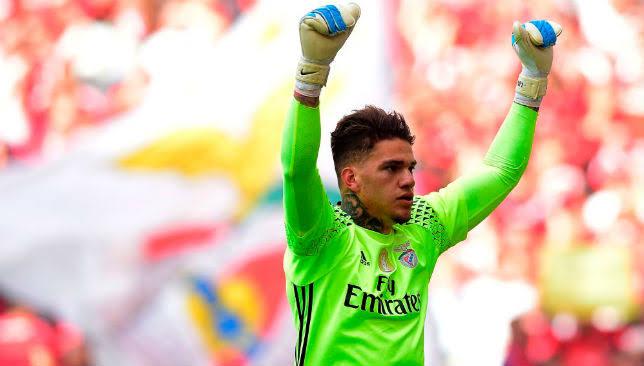 Walker will have his place as the first-choice right-back 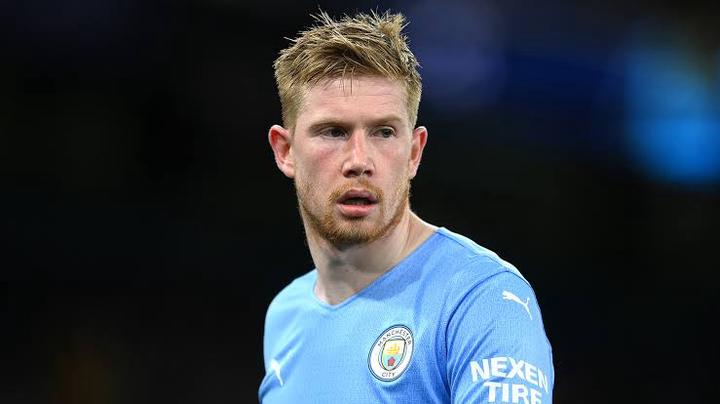 CHECK THIS:  4 Top Players Who Have Scored The Most Skillful Goals In Premier League History