The UEFA Champions League has come to a successful end and Real Madrid are crowned champions after defeating Liverpool by a lone goal courtesy of Vinicius Junior’s second half strike.

Jurgen Klopp’s men were obviously the better side as they created more chances and were totally dominant in the final third, but Real Madrid’s goalkeeper, Thibaut Courtois made crucial saves to help his side win the title for the 14thtime.
The Belgian international made 9 vital saves in the game. 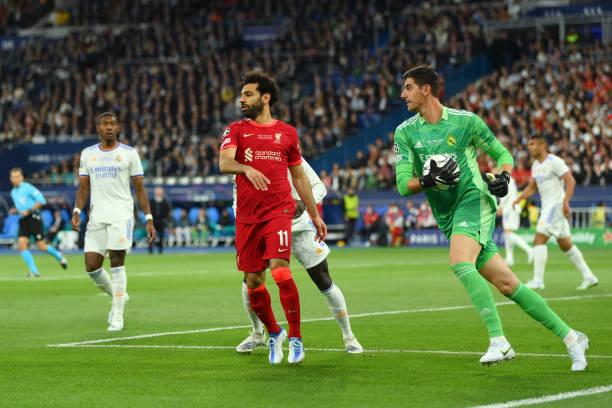 Despite the fact that the Chelsea goalkeeper played a total number of 9 champions league matches, he is currently ranked first on the clean sheet table with 5 clean sheets, followed by Benfica shotstopper, Odysseas Vlachodimus. 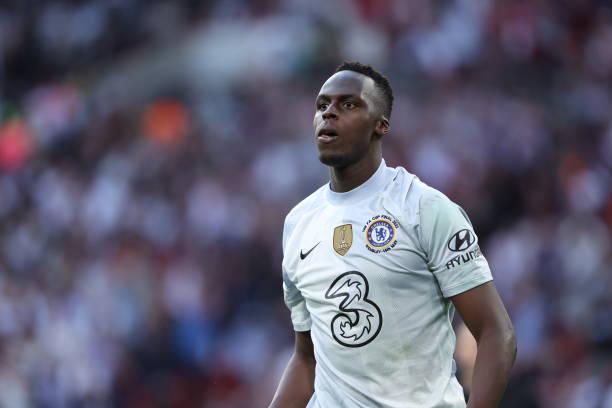 Real Madrid hero, Thibaut Courtois has also kept the same number of clean sheets as Edouard Mendy, but he is ranked third due his clean sheet percentage. 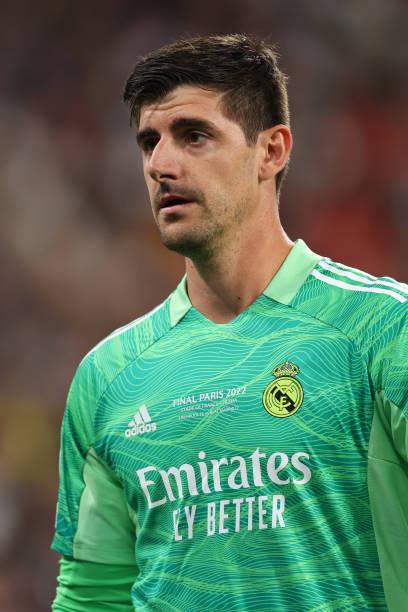 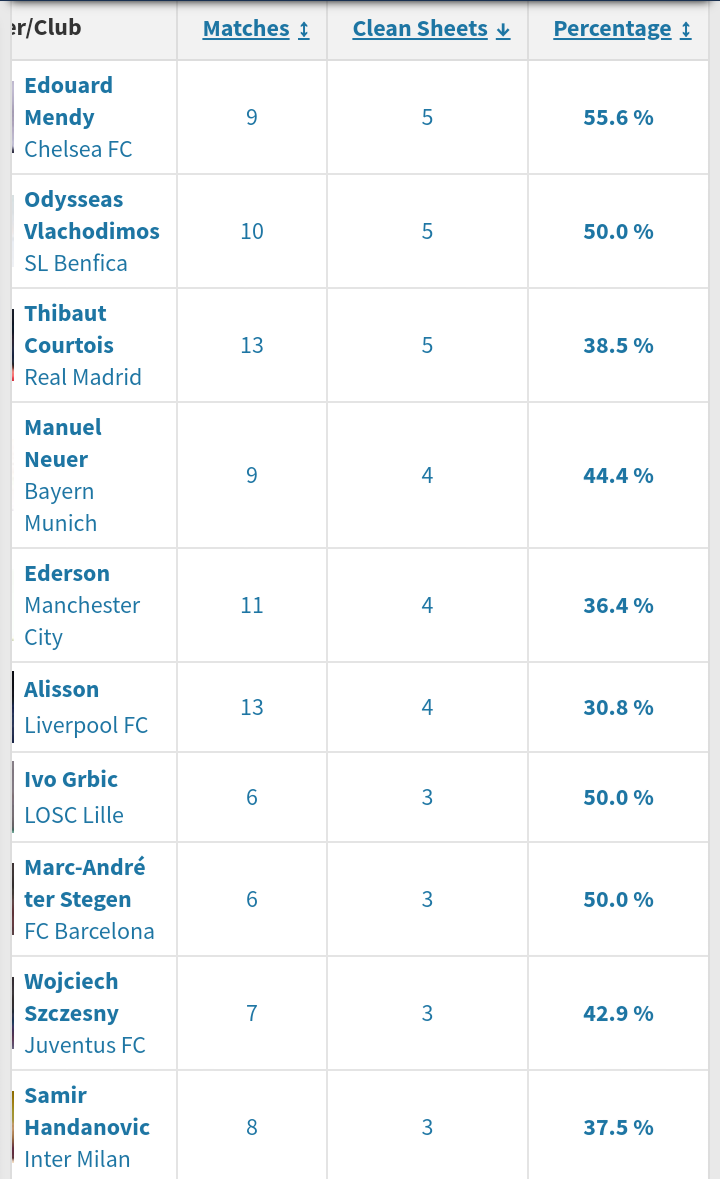