Chelsea who were knocked out of the UEFA champions league tournament last season by Real Madrid, will be looking forward to winning the prestigious title next season, as they are currently active in the transfer market searching for talented players that can help them win the prestigious trophy next season.

Nonetheless, we have decided to put up this article to display how the Blues would line up next season to dominate Europe if they are able to sign their transfer targets.

Edouard Mendy will be occupying the goal keeping position ahead of Kepa, due to the number of clean sheets he has kept for the blues in all competitions last season.

CHECK THIS:  Sadio Mane To Be Named After A Stadium In Senegal For Winning AFCON 2021

Reece James and Cucurella would be occupying the full backs positions if Chelsea beats Manchester City to the signing of Cucurella from Brighton.

Kante would be pairing Jorginho in the midfield. 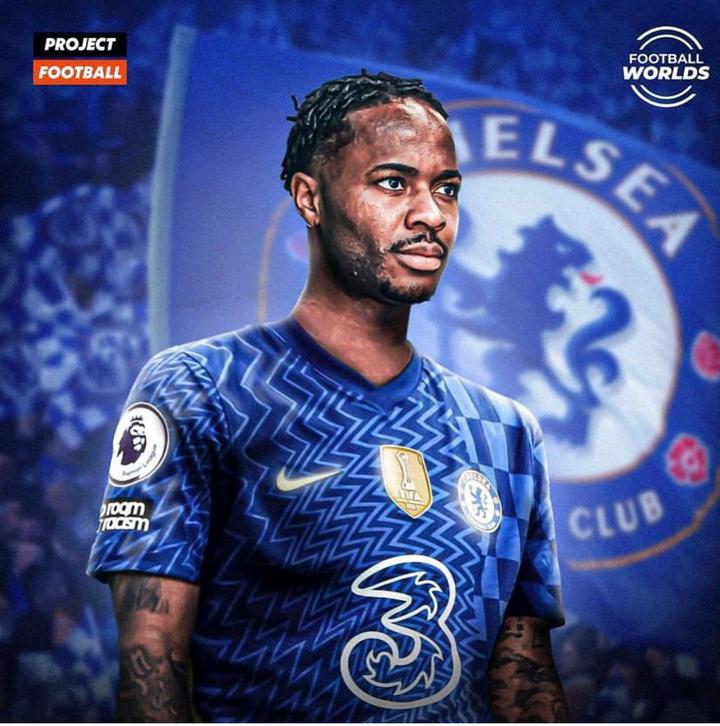 With Romelu Luka set to leave the club on loan this summer, Kai Havertz would be leading the attacking frontline alongside Mason Mount and Raheem Sterling who is expected to leave Manchester City this summer. 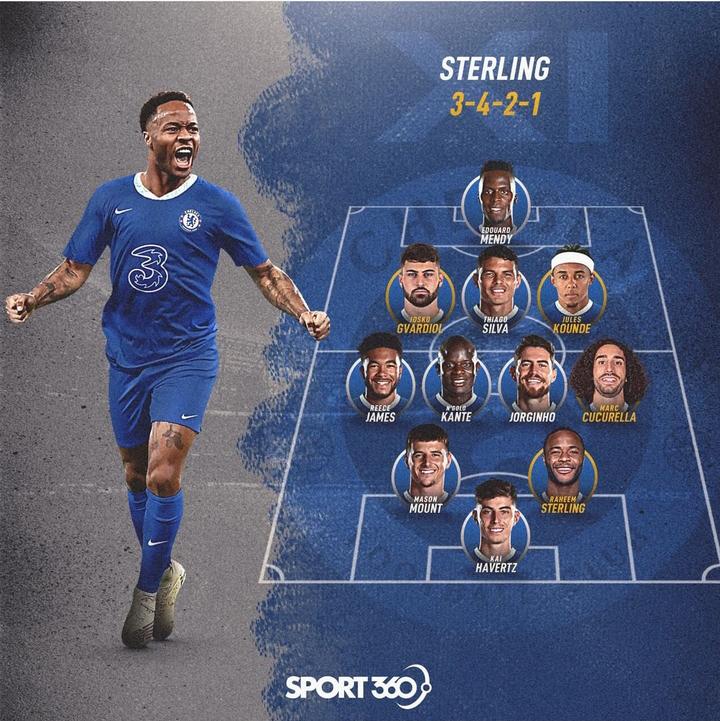 CHECK THIS:  8 Players Who Have Won The World Cup, Champions League And Ballon D'Or

18 Famous Players Who Have Returned To Their Former Clubs