Barcelona have several players they are interested in this summer but they are yet to lock down the most important one of them all which happens to be Robert Lewandowski.

The Catalans have been negotiating with the Polish International agents for some time now but they are yet to officially reach an agreement.

Barcelona also face the risk of not being able to sign the 33 year-old due to their financial status, as they will need to sell two or more players in order to sign him from Bayern Munich. 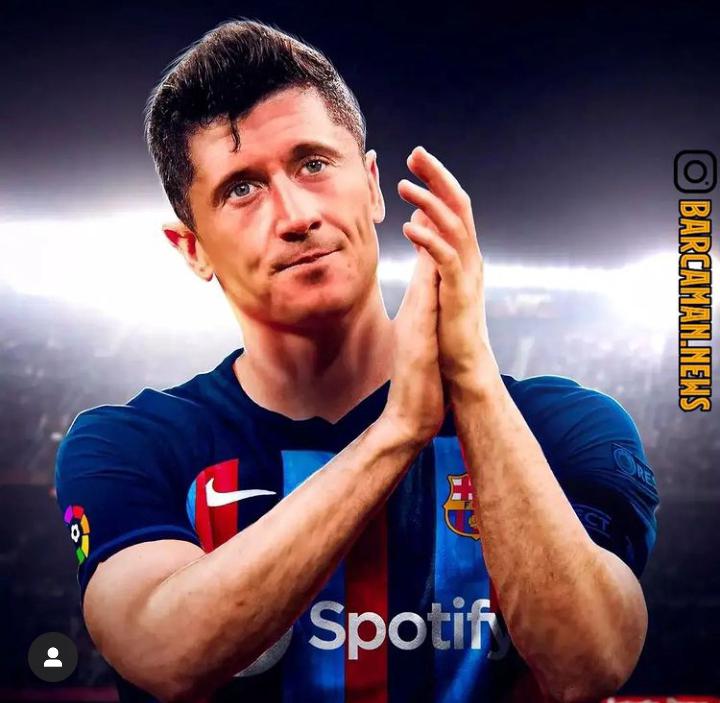 French International, Jules Kounde is also being linked to Barcelona at the moment and we could eventually see the Catalans make a move to sign him to improve their defence.

Below is how Barcelona could lineup next season with their summer transfer targets ;

CHECK THIS:  3 Players Who Have Won Football’s Holy Trinity In History 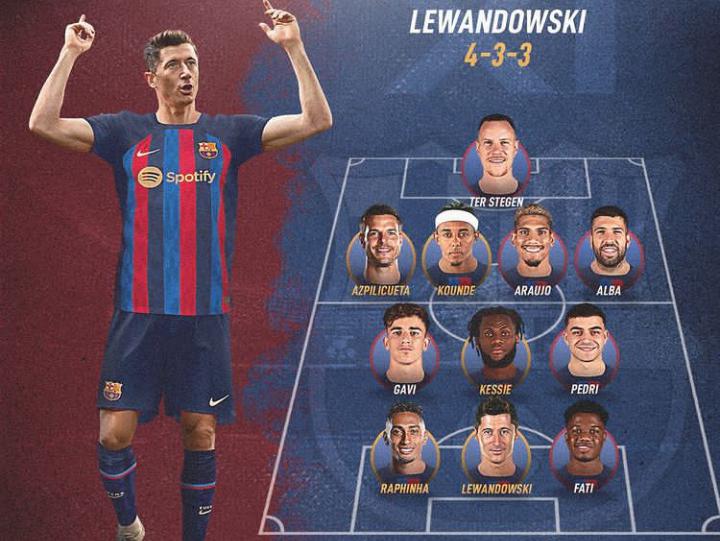 How Man City Could Line Up Next Season With Erling Haaland

10 Top Football Records That Were Broken In 2021

10 Best European Players Based On Their Performance Last Season