It is often underestimated just how much of an effect a particular manager’s style of play can have on footballers. A minute difference in a footballer’s outlook on the game can have a lasting impact on his actions on the pitch.

One of the most common ways in which a manager can influence a footballer is through a change in position.

While more often than not, this does not come to fruition, every once in a while, this change of position proves to be a revelation.

We at URBANNEWSGH bring you a list of the top 5 footballers to have found success after a change in position.

The Moroccan International started his football career as a right back while he was still playing for Real Madrid but recently he seems to have slightly taken the role of a right midfielder at Paris Saint Germain.

CHECK THIS:  5 Transfer Deals That May Be Completed This Summer

We have seen the 23 year-old play more attacking football in recent games making him one of the few players who can switch between being a right back and midfielder effortlessly. 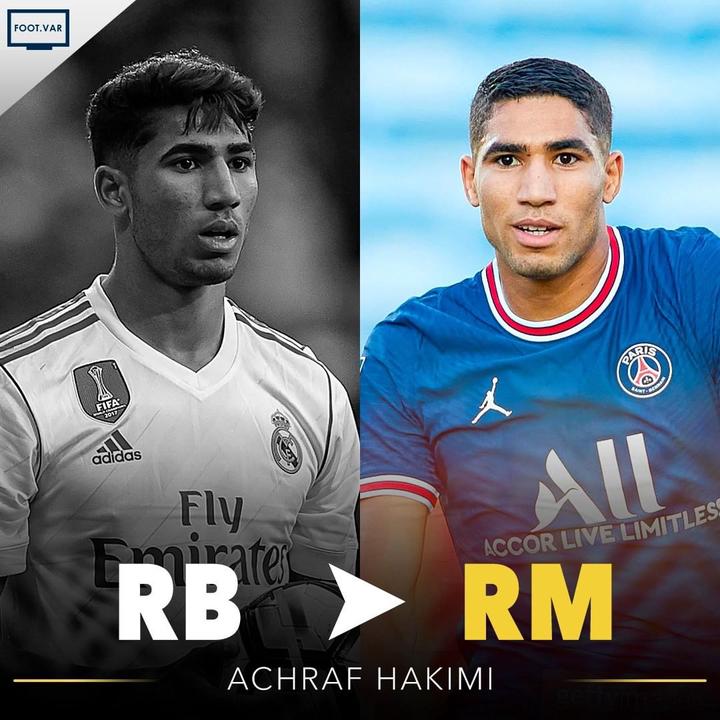 In his earlier years as a footballer German International, Toni Kroos played as an attacking centre midfielder especially when representing his country in the World Cup or other European competitions.

The 32 year-old has however switched to the role of centre midfielder and we have seen him at his best playing this position at Real Madrid. 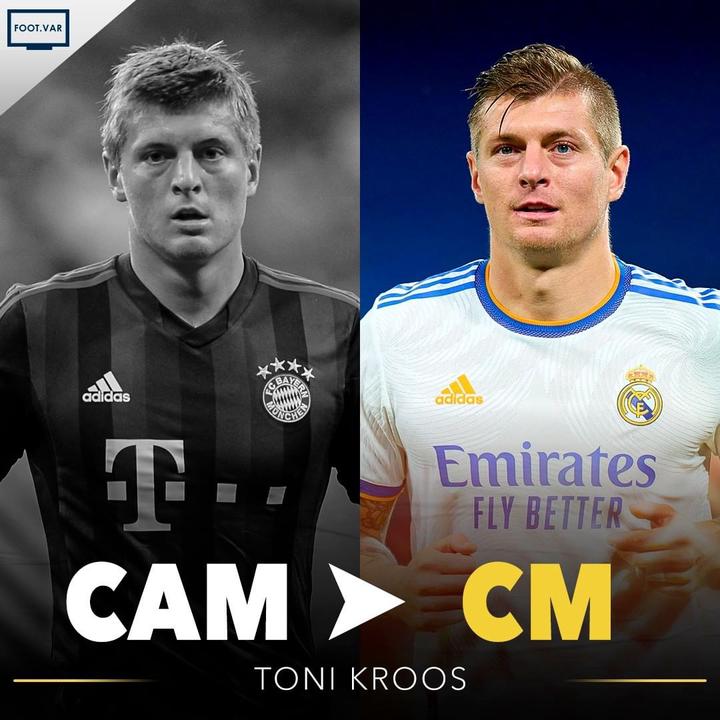 The Dutch International used to play as a left winger especially when he was at Manchester United, but we got to see him switch his role to a striker while he was at Lyon and currently at Barcelona.

It’s also fair to say that the 28 year-old has been more effective playing as a striker than a left winger. 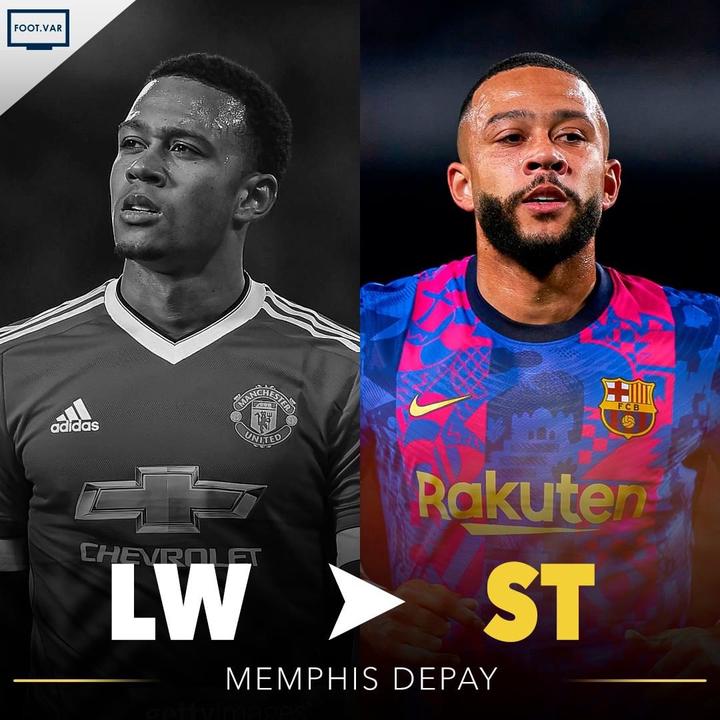 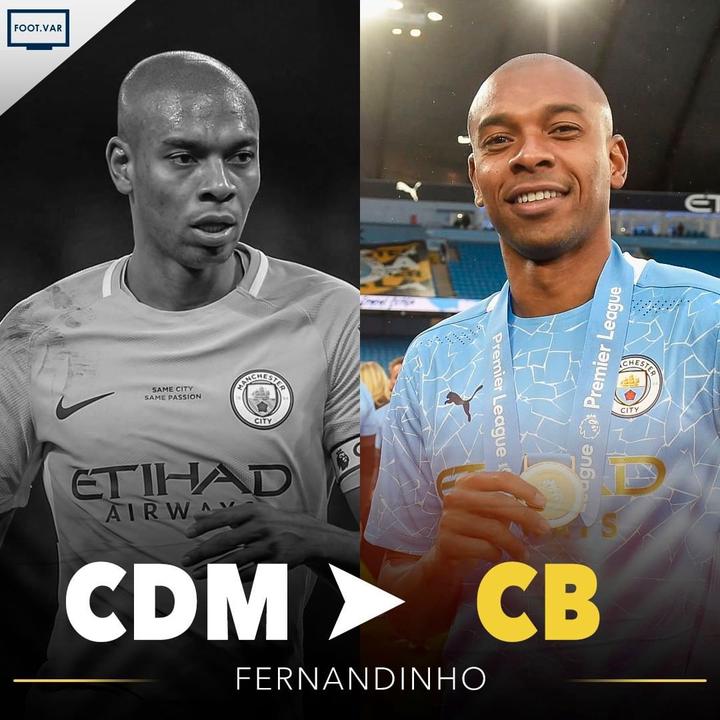 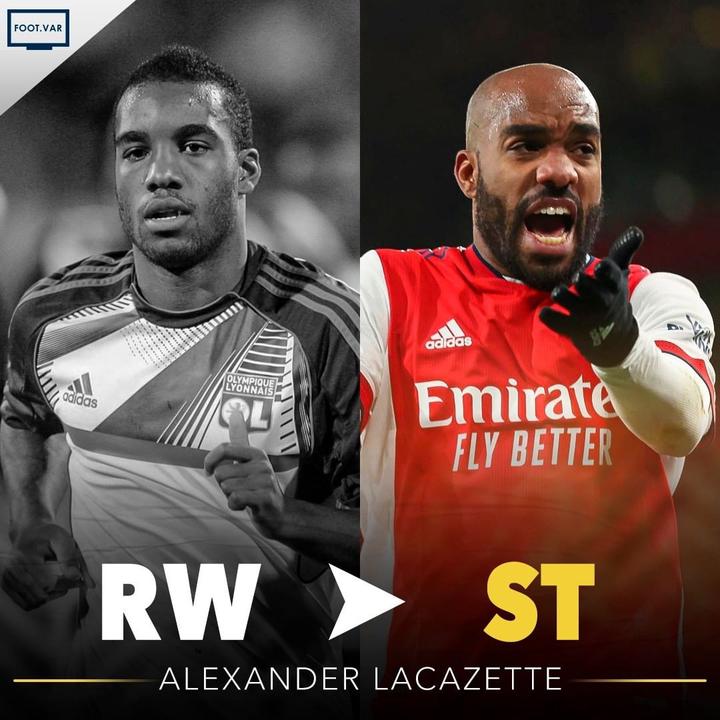 15 Worst Defenders To Ever Play In The Premier League