It may interest you to know that several of our favourite footballers have met with famous players when they were younger.

To be honest, no one knows if they will grow up to be football stars or if they will be considered among the greatest football players of all time.

Stay tuned until the end of this article to find out more about these football players who met famous people when they were young and went on to become famous themselves.

Below are the football players 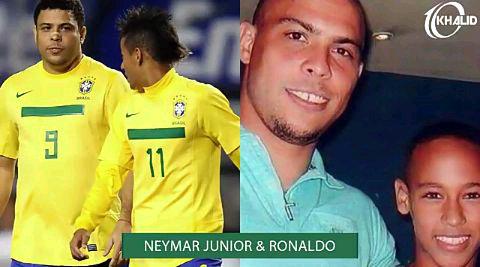 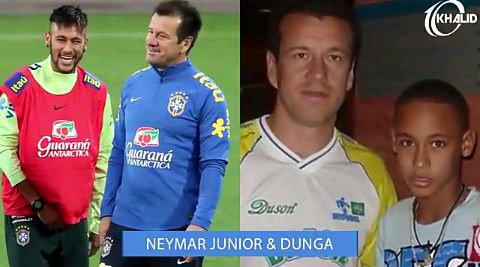 4. Neymar Jr. met Robinho when he was younger 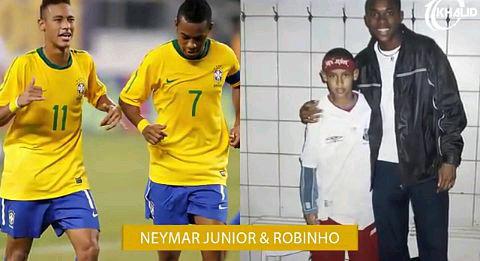 5. John Terry had a meeting with Sir Alex Ferguson when he was younger 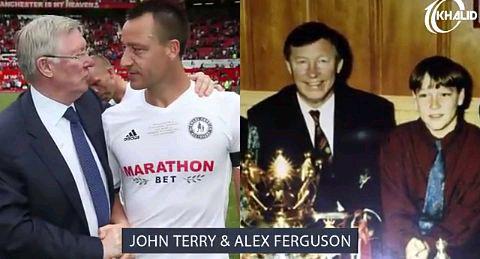 6. During his childhood, Iniesta encountered Guardiola 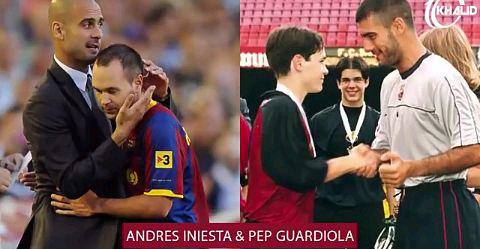 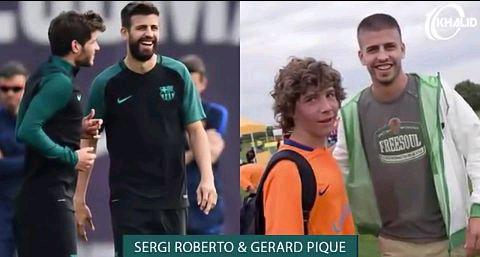 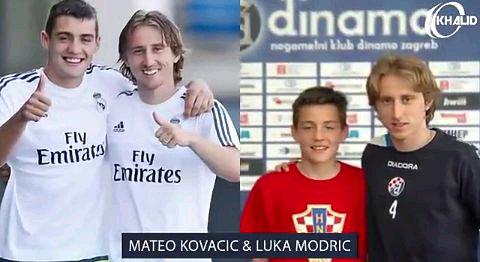 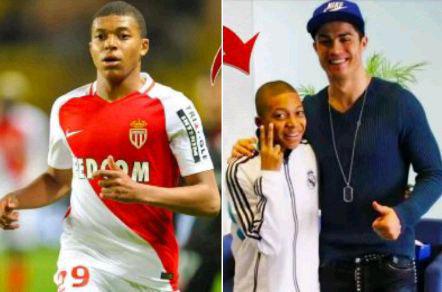 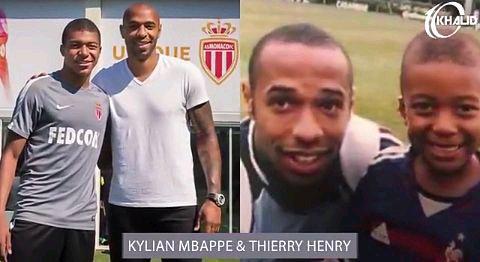 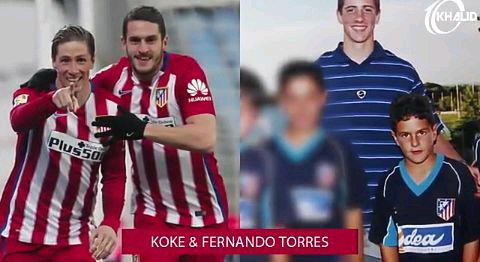 12. When he was young, English football player Harry Kane, who plays for Tottenham Hotspur, got to meet David Beckham 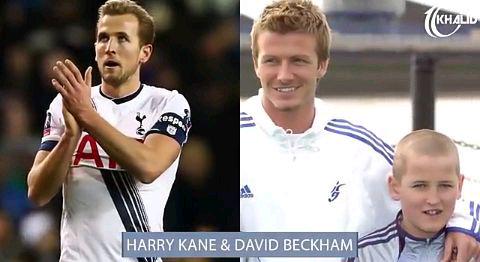 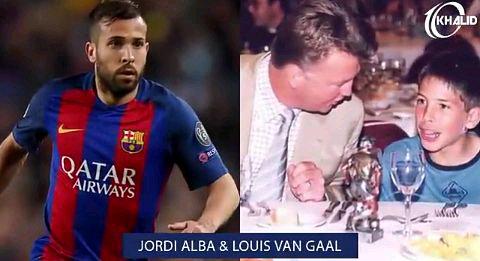 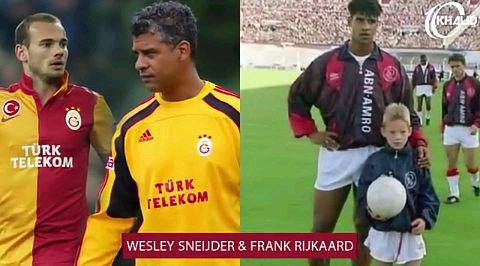 15. Joe Riley met Ronaldo, the Portuguese superstar, when he was a boy 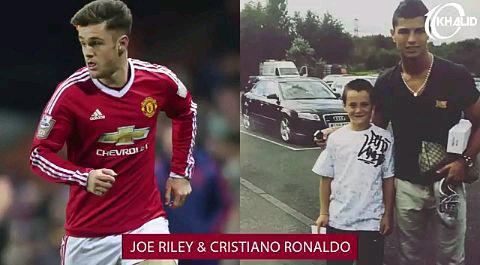 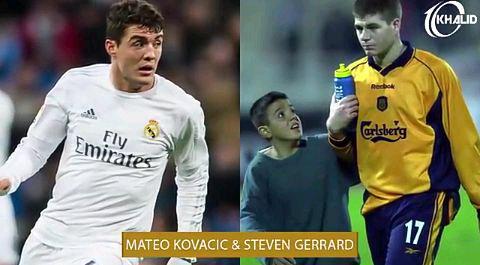 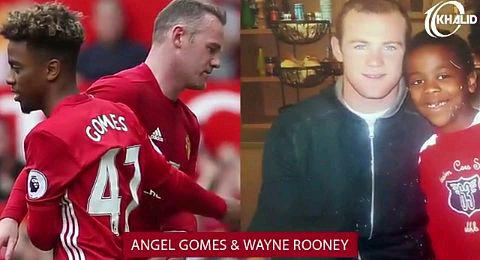 18. Angel Gomez first met Luis Nani when he was a toddler 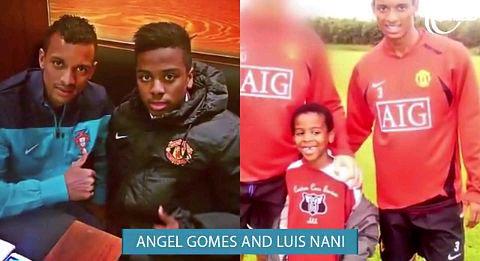 19. M. Icardi met Mauro Lopez when he was a toddler 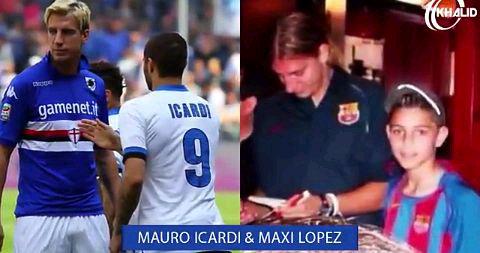 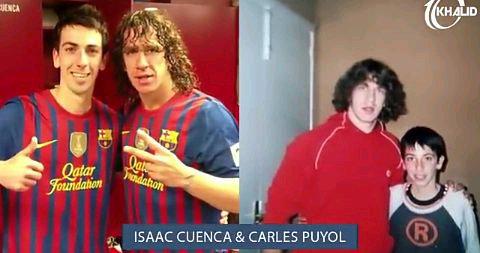 CHECK THIS:  Barcelona’s Lineup That Could Win Champions League Next Season

5 Top African Footballers With Most Goals Of All-Time

10 Greatest Boxers Of All Time