There aren’t enough superlatives in the galaxy to give Lionel Messi justice for his extraterrestrial footballing accomplishments.

And, despite his advanced age, Messi is still more than capable of suspending your disbelief, as evidenced by his debut season at Paris Saint-Germain.

He may no longer be able to make our mouths drop week after week, and that’s perfectly fine.

But that doesn’t rule out the possibility of him working his magic when he’s in the mood.

And now that he’s had his first year in Paris, which was always going to be challenging, you’d bet on the Argentine to bounce back and reach superhuman levels again next season.

Having said that, Messi could put up his boots tomorrow and his legacy as a footballing freak of nature would live on through the records he has established over the years.

Those records are very incredible. The most of them were established while dazzled spectators for Barcelona from 2004 to 2021, but several were also set while doing the same for Argentina’s national team.

There is never a bad time to admire Messi’s achievements, so we at URBANNEWSGH have decided that now is as good a time as any to take a look back at 13 of his current records that are so fantastic that they are unlikely to be broken again. 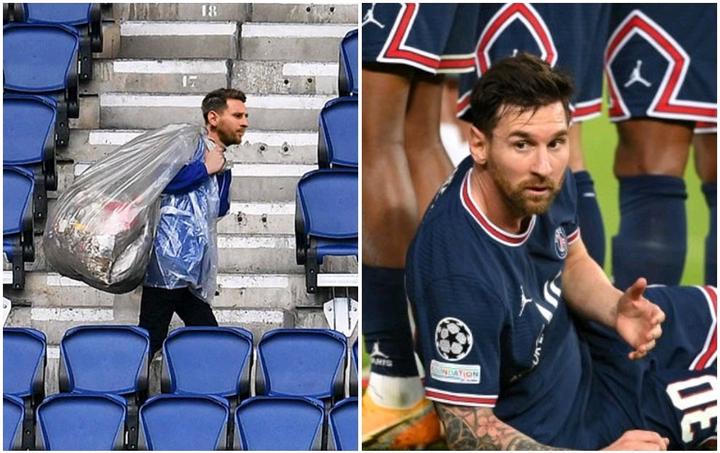 13. Most hat-tricks in the Champions League 8

Messi now holds the record for most Champions League hat-tricks with seven, but Cristiano Ronaldo is close behind with seven.

However, with Ronaldo seeming poised to stay at Manchester United and not play Champions League football, there’s a chance he won’t get another chance to break the record, leaving it to Robert Lewandowski or Karim Benzema in third and fourth place, respectively.

12. Most goals scored in the Champions League group stage – 76

In a similar spirit to the hat-tricks scenario, Messi’s 76 goals might be surpassed by Ronaldo’s 73, but with the looming probability that he would not play in the competition again, it holds strong for the time being.

With 56 points, Benzema and Lewandowski are tied for third place, meaning one of them will need to score 21 goals before hanging up his boots. Unlikely. 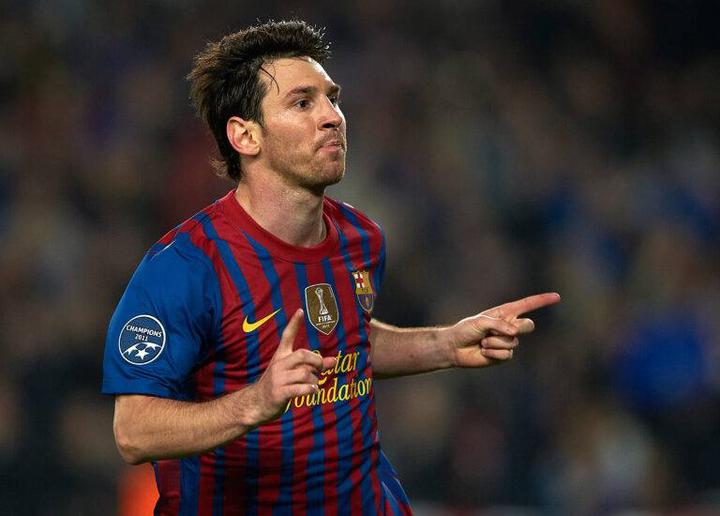 Messi now has 160 caps, surpassing Javier Mascherano as Argentina’s most capped player in 2021.

This is incredible longevity for someone who has been breaking defenders’ ankles for years at this point.

Even scarier, he hasn’t resigned from international football despite leading the national team to the Copa America in 2021. 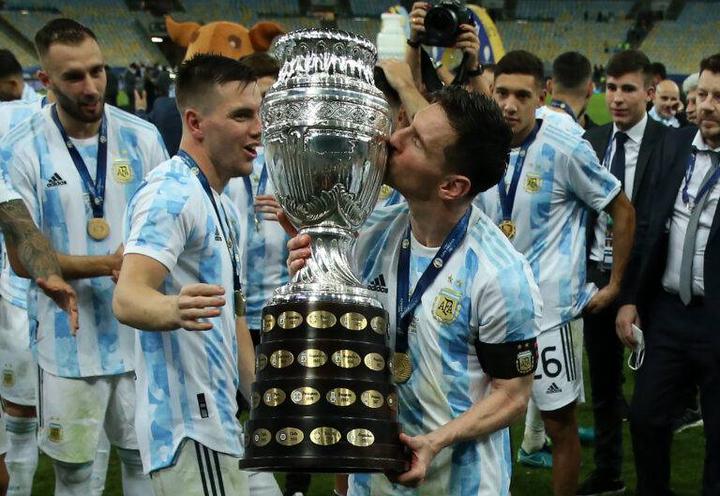 Messi has a trophy case filled of European Golden Shoes, which are given to the top goal scorer in Europe’s major divisions.

All six were won in Barcelona, with the last three being won back-to-back from 2016 to 2019. Unusual firing rates. 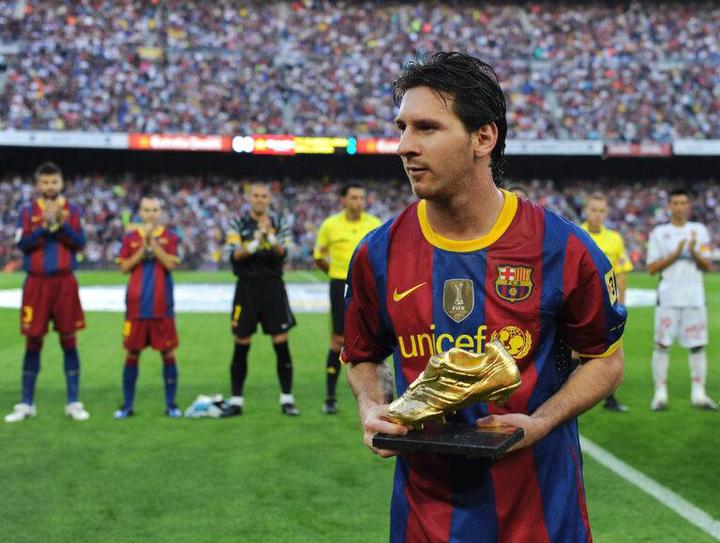 Nobody can accuse Messi of being a stat-padding merchant or whatever the kids these days call it, since he’s always made sure that his contributions are the ones that help his teams win.

The Ligue 1 title he won with Paris Saint-Germain in 2021/22 added to an incredible collection of silverware he amassed during his legendary time at Barcelona. 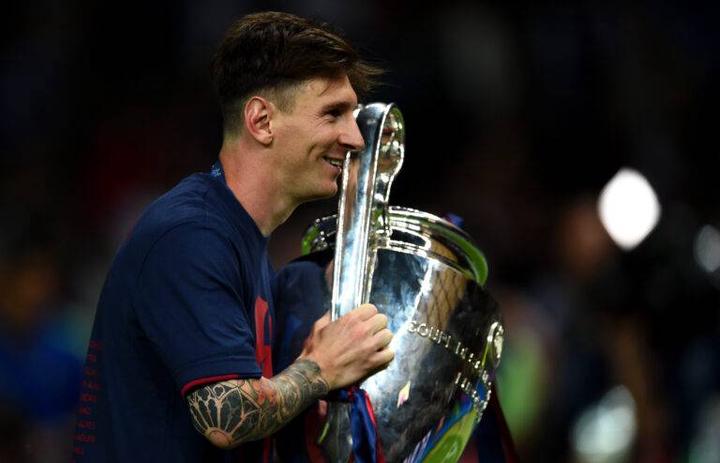 It was always going to be difficult to leave Barcelona, but leaving under the circumstances he did just made things worse.

Messi’s time in Catalonia was arguably the best ever by a player at a club.

You can’t really argue with that.

The numbers don’t lie, as Scott Steiner would say. Look at the goals if the trophy case isn’t enough.

There were 672 of them. Nobody will ever come close to it for a single club. 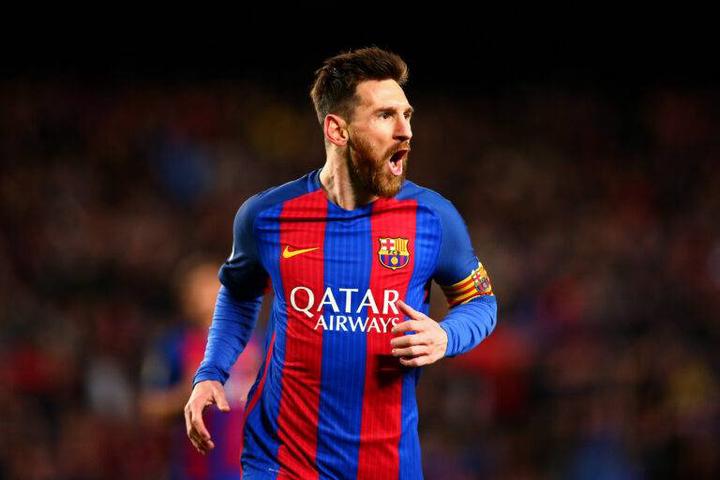 For many players, including attackers, scoring one or two career hat-tricks is a once-in-a-lifetime opportunity.

For some perspective, Messi can’t recall half of the hat-tricks he’s scored.

That is ludicrous. There’s no doubt in our minds that he could have reached 40 for Barça if he hadn’t had to move on. 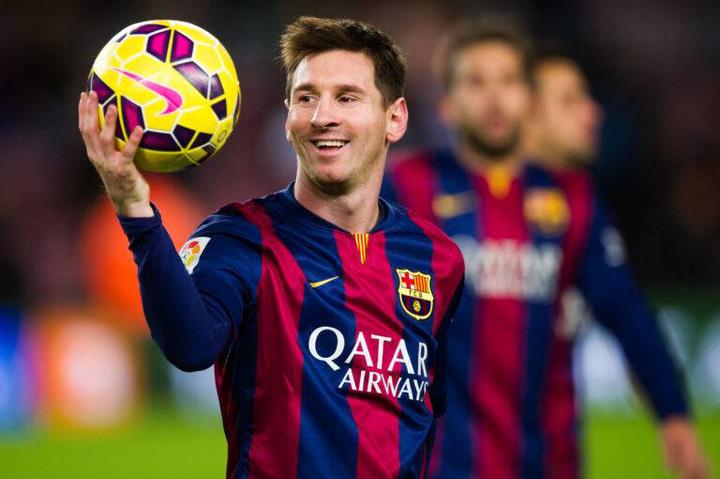 Staying in Spain, Messi owns the record for the most goals scored in what was once the greatest game of pure football on the planet.

Barcelona vs Real Madrid isn’t for the faint of heart, as it pits two heavyweights against each other.

Ronaldo, his greatest adversary, couldn’t get close to him on this one, scoring 18 times in El Clasico matches.

The Argentine is a strong fan of major events. 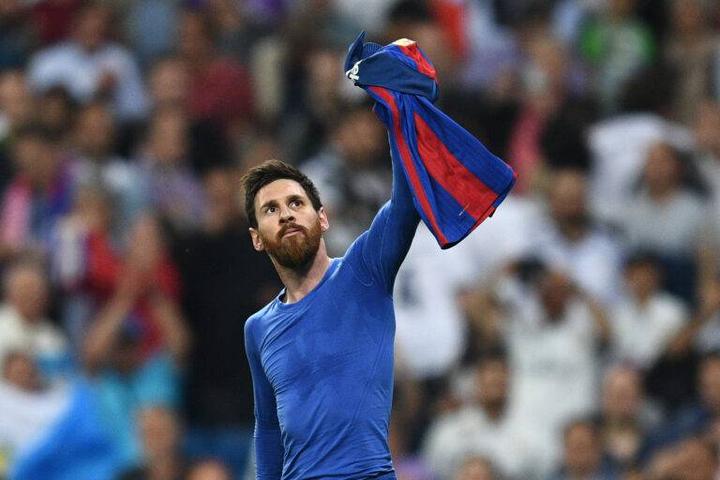 5. The number of goals achieved in a calendar year – 91

That is a staggering amount of money.

Nobody since Messi’s 91-goal season in 2012 has come close to matching his feat.

Gerd Muller, who scored 85 goals in 1972, is still in second position. Nothing will convince you that Messi’s scoring spree was anything short of incredible.

CHECK THIS:  3 Heartbreaking Moments In Football History Including Cristiano Ronaldo 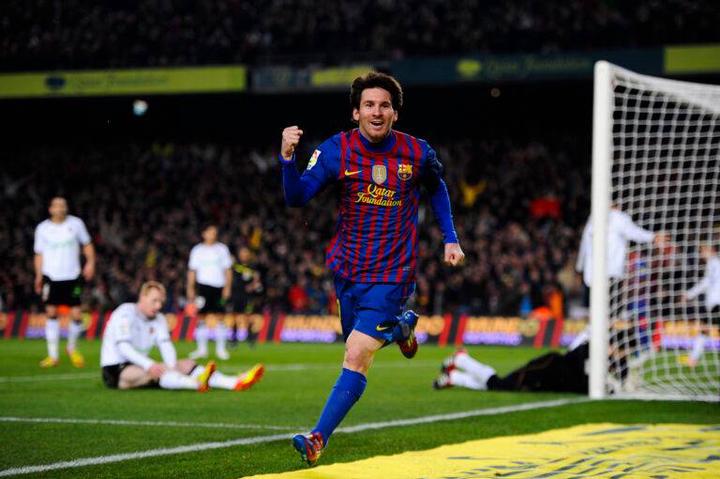 To put this in perspective, Alan Shearer has 260 Premier League goals to his credit.

In La Liga, Messi has nearly doubled that.

And no, league quality isn’t a factor here.

474 goals is an absurdly high goal-scoring rate, regardless of where they are scored.

Nobody will be able to equal Messi’s La Liga goal total. 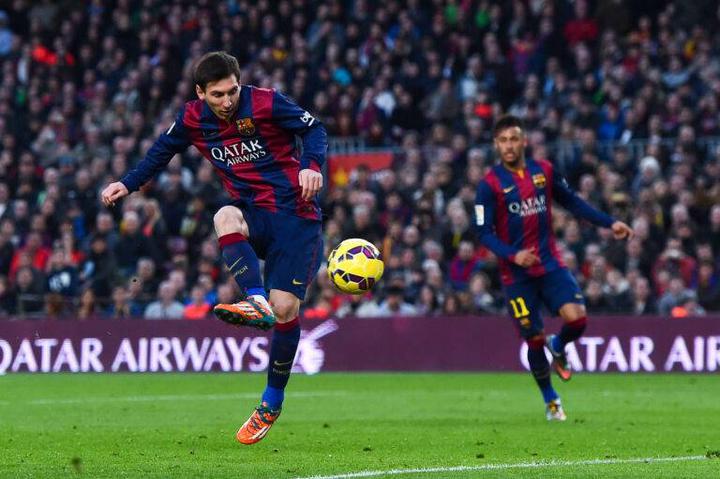 In an era when Messi and Ronaldo were trying their hardest to outdo each other in La Liga, the stakes were at an all-time high. 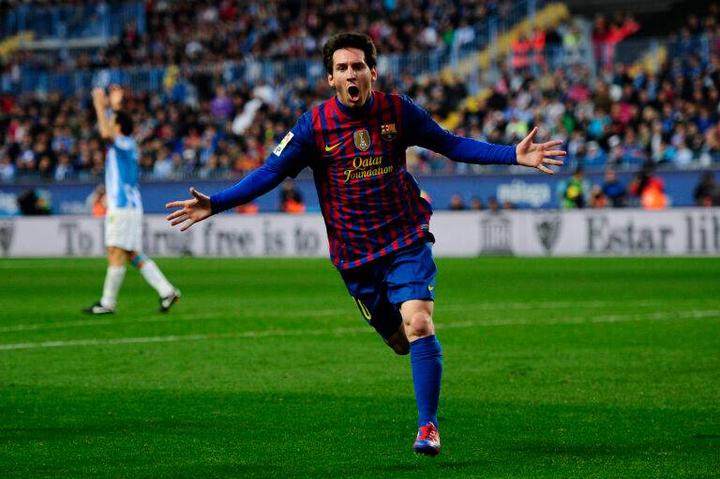 Messi outshone Barcelona’s key creators while also outscoring everyone in his path, despite playing alongside two of the best midfielders of all time in Xavi and Andres Iniesta.

Xavi finished his career with 129 assists in La Liga which is still a long way off from Messi’s 192, providing you all the background you need to appreciate just how high that statistic is. 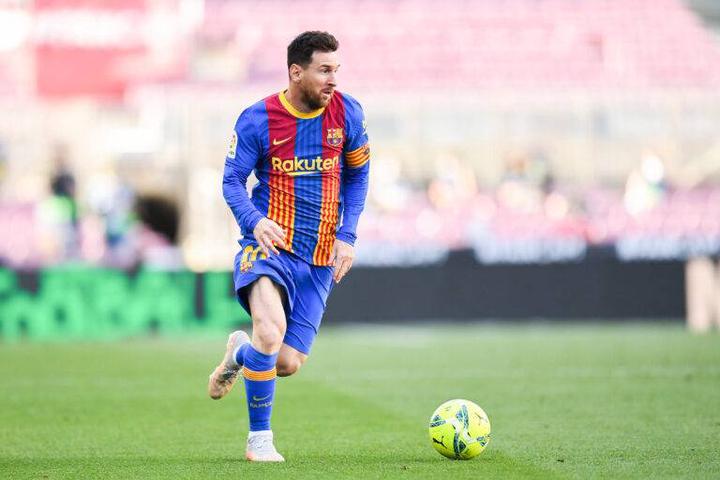 With Messi and Ronaldo now exhibiting their human side and deteriorating, their reign as Ballon d’Or winners appears to be coming to an end. Ronaldo managed to steal five goals from Messi in that span, which is a credit to his own ability.

Winning five Ballon d’Ors during Messi’s career is an incredible achievement. Messi’s seven goals are unrivaled. Nobody will ever attain the levels that the man discovered.

5 Dangerous Players In The History Of Football

4 Potential Defensive Reinforcements Chelsea Are Looking At This Summer