Looking at the best strikers in the world based on current form. 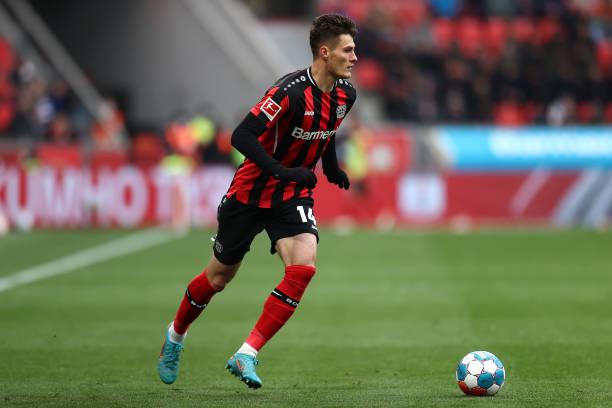 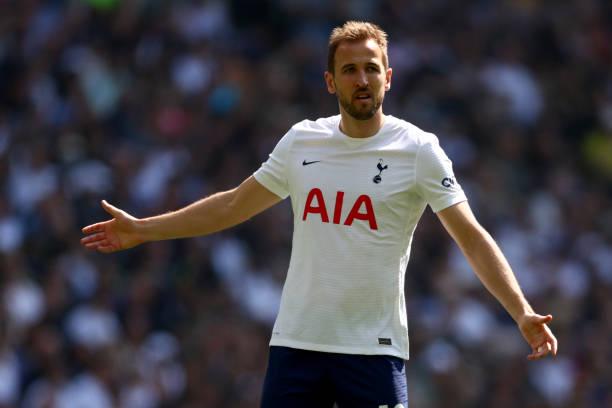 Harry Kane had a rough start to the season but things got better for the Englishman after Tottenham Hotspur’s new managerial appointment.

He has combine well with heung min son this season. He has provided eight assists for his teammates, most which were for heung min son. He has thirteen league goals this season and has played a major role in Antonio Conte’s plan for Tottenham. 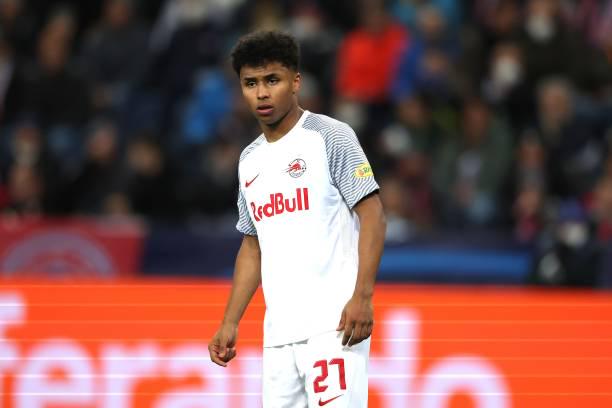 The German is currently leading the Australian Bundesliga top scorers with seventeen goals in twenty-six appearances.
He has been consistent for Salzburg over the last two seasons and has been delivering in big games. 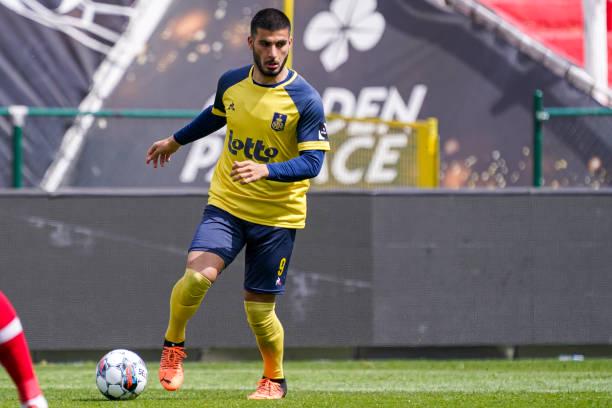 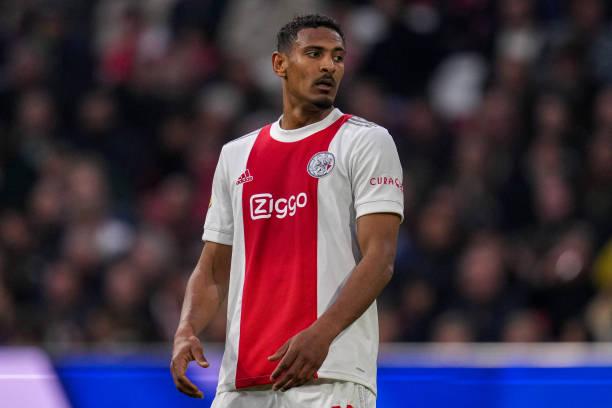 Sébastien Haller has scored twenty league goals for Ajax this season and is currently Eredivisie’so top scorer. The Ivorian has been at the top of his game since he joined Ajax last season.

CHECK THIS:  'No sign' Ronaldo wants to leave Juventus

He has eleven goals in the Champions League this season, making a thirty-one goals in all major competitions so far this season. 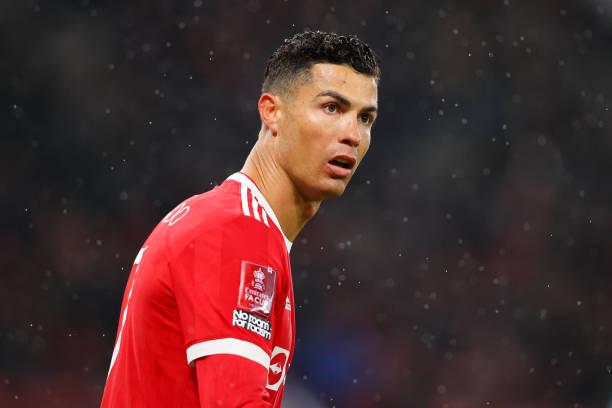 Cristiano Ronaldo has been Manchester United’s best player in all competitions this season. The Portuguese forward has eighteen goals in the Premier League with three assists and six goals in the Champions League.

Despite it being a rough season for Manchester United, Cristiano Ronaldo has been delivering. 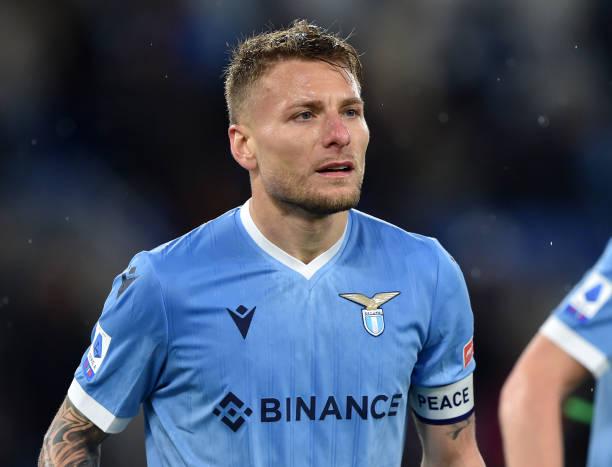 Ciro immobile is currently Serie A top scorer with twenty-seven goals in fewer games than other contenders.

The Italian also has two assists making it twenty-nine goal contributions in thirty games in the Serie A this season. Lazio haven’t been at their best this season but Ciro Immobile has been consistent.

CHECK THIS:  10 Most In-Form Strikers In The World Currently 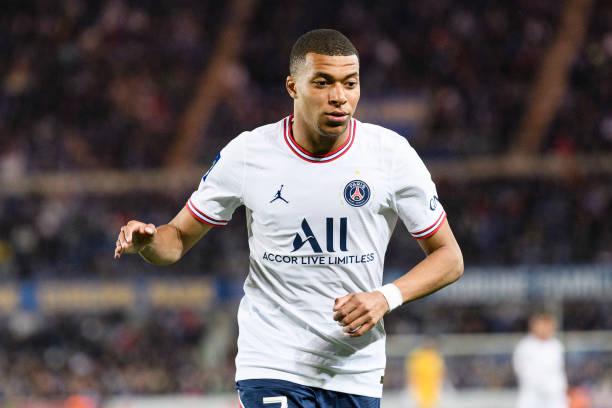 Kylian Mbappe is currently leading the Ligue 1 scorers with twenty-four goals and also leading the assists with fifteen assists so far this season.

He has the most goal contributions in the league and already won the league title with Paris Saint Germain. 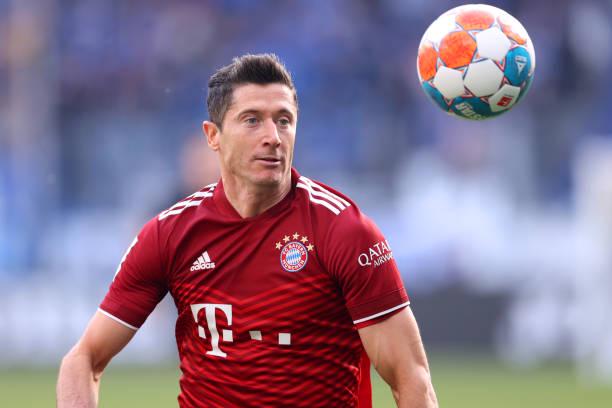 Robert Lewandowski has thirty-four league goals with Bayern Munich and already won the league with them.

With just few games left, surely there’s no one catching up with the Polish striker. He also has thirteen goals in the UEFA Champions League. 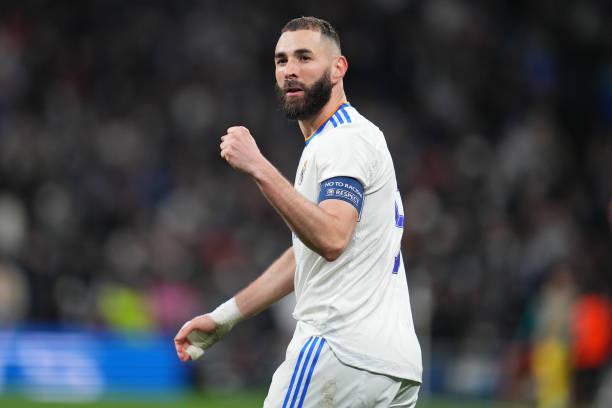 He already won the league with Real Madrid and could do the same in the UEFA Champions League. The Frenchman is also leading the Champions League scorers with fourteen goals in ten appearances.